Hey, I have a new diet and fitness blog, and I'd love it if you stopped by:

Hi, everyone. I know, I know. You haven't heard much from me. It's because I've been working on porting this blog over to a shiny new WordPress blog. So come on over!

I also snagged a TinyUrl for it: http://tinyurl.com/hunsford.

Thank you, PC Inspector Smart Recovery. I accidentally deleted all of my holiday photos, plus a bunch of others. This free program got them back for me.

It saved these gems for me: 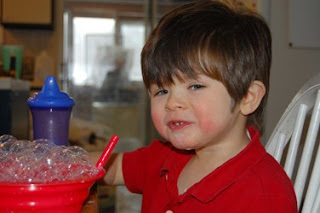 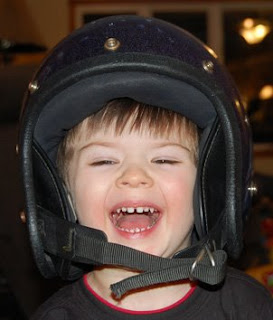 I felt like having a new template. Not sure I like this one, but here it is.

Hug Seth every day. Yep, that's a good one.

I'm already dieting, so there's no need to make a resolution to lose weight. I'm notorious for not keeping my resolutions anyhow.

Written on Wednesday, December 24, 2008 by Jessica

In related news, I've determined that I was using my scale on an uneven surface, which resulted in a reading that was roughly four pounds light. I've adjusted my plan accordingly. Instead of having 96 pounds to lose as of last August, it was really 100 pounds (blush). I'm now half way to my goal.

I'm only 7.5 pounds away from the halfway point. That nearly blows my mind.

I have no idea what to pick for my next ten pounds. Oh, I know! Short knitting needles. All my knitting needles are long, for knitting afghans, but all I ever knit is scarves. So I'm going to get myself a short, scarf-sized pair. They're only ten pounds away.

I have to remember to take a new photo. I take them every twenty pounds.

And I thought to myself, "Oh, come now. How bad could it be?"

Never question the experts. This is supposed to be banana bread. Looks like meatloaf, no? 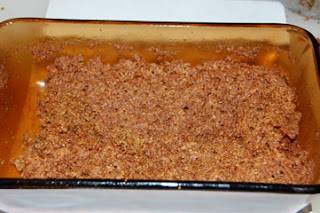 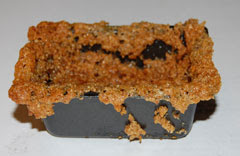 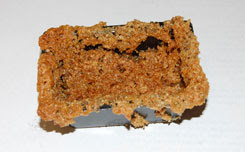 This story is a little gross, so if you have a weak stomach, stop reading now. You have been warned.

Okay, so I'm fixing dinner the other night, and I'm whisking some lumps out of the gravy. It's just prepackaged gravy mix from a plastic container ('cuz Martha Stewart I ain't). There was one lump that just one break down, and after a moment, I realize it doesn't look like a lump. Is that a...? I fish it out, and yes, it's a fly!

I flick the fly in the trash. Obviously, I'm not whisking anymore because I'm going to rinse the whole thing down the sink. As the swirling mixture begins to slow, tiny little baby flies being to float to the surface.

After telling Bob the story -- yes, while he was eating the new gravy -- you will not believe what he asked me: "So did you throw it away or is this it?" Yes, Bob, I am feeding my family fly-and-egg-infested gravy.

Another ten pounds bites the dust

So as of my weigh-in this morning, I've lost a total of 32 pounds. I could have the mp3 I promised myself if only I could get it to download from Amazon.

Not even sure what I want for my next ten pounds. Oh, I know. A couple of years ago I preordered a bunch of Austen movies as weight-loss rewards, but I never lost the weight. Never even came close. They've been sitting in a box ever since. So my next reward will be one of those movies.