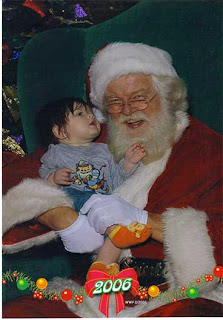 ...for Christmas can you make my mommy let me eat solid food?

Posted in Photos of Seth |